Registration for The Practice is open! Grab your spot.

Getting drunk on judgment

Early one morning around the holidays, I got a call from a guy friend I’ve been romantically involved with on and off for years. Recently we’d been on. It was Saturday and I had just woken up—hadn’t left my bed or had coffee yet. It had snowed overnight, so the air had that cocooned, quiet quality. I was scrolling through Instagram when the call came in.

It took him a moment to speak and when he did I realized he was drunk. Really drunk. I looked at my phone to check the time: 7:12 am. He’d been going since the night before.

After I confirmed where he was—driving, which made my stomach lurch up into my throat—I hung up and sat there, staring blankly. I looked at my phone again, then threw it into my mattress. What was I supposed to do? I mean, there was nothing to do. He was 3,000 miles away.

Twenty minutes and a few garbled texts later, he confirmed he was home, and my worry turned to rage. My mind began a nuclear-level character assassination on him. I thought about what a loser he was, and how unbelievable it is that he would call me—drunk!—at seven-fucking-twelve in the morning. We’d talked about the drinking so many times—both mine and his. I thought about how weak it was that he couldn’t control himself, still. I thought about all the obvious evidence that alcohol is a huge issue in his life, how many times we’d talked about it, and all the gross, disgusting things he’s done while drinking. I thought things like “piece of shit” and “not even a real man” and “sad, pathetic excuse for a human.” I got all puffed up thinking of all the cutting things I would say to him later. I hoped he had the worst hangover anyone had ever had, and I hoped he suffered. All day. Maybe forever.

This went on for hours.

Later in the day, after he’d tried to contact me a few times, I began texting back and really let him have it. I unleashed the river of judgment and disgust. I threw in a bunch of “helpful” lines, under the guise of being spiritual and wise and strong enough to have overcome all this low-level drinking bullshit. I pushed hard and poured salt the into wounds I’m well aware of because I have them myself. I said cruel things in the name of “love” and “worry.”

It occurred to me later in the evening that I might as well have drank, too. I hadn’t drunk in over two years, but on this, I got really, really high. I got absolutely wasted on judgment.

There were other things in play that made this situation painful. We’ve got a long history that pokes at my daddy stuff, issues around rejection, and that damn co-dependence bullshit, to name a few. But the thing that hit me hardest here was judgment. I judged him and made him as bad, low, sick, and wrong as possible so that he could be separate from me. So that all those things—all the nasty things I said about him, to him—weren’t part of me anymore.

Those things are true about me, they always have been, and they always will be. Even though I may not show up that way in my life anymore, it’s all still part of me. We are all a little bit of everything—light and dark—and even though we don’t always present certain aspects of our nature, we still contain them. When I respond to him like I did—in judgment and righteous indignation—I hurt him, but I hurt me worse. Judging him is judging me. That's always the way of it.

Thomas Lloyd Qualls has a quote in Waking Up at Rembrants that says, “Believing you are good is like believing in the half moon.”

I love the quote because it illustrates what Jung called the shadow self, and what countless spiritual and psychological teachers have taught for thousands of years. It demonstrates how insane it actually is—the other half of the moon is always there, even when we can’t see it—to deny aspects of ourselves and others. At the very least, this denial can create a low-level intolerance of each other, but at its worst, it’s the source of all the acute interpersonal vitriol, violence, hate, and oppression we’re experiencing as a society. It’s certainly the worst of what we saw in the 2016 election (but that’s another post entirely). And it’s exactly what ate me alive with this guy.

So, what do we do with all this? What was the more productive, kind—particularly toward myself—way to respond in this situation? What would have minimized the pain, instead of amplifying it?

Before I tell you, it’s important to say this scenario isn’t new to me. I’ve been judgmental as hell, particularly toward men in my life since I’ve been sober. Ironically, I’ve picked men who struggle with drinking (yes, shocking) and in 2016 alone I found myself in the same situation under different circumstances at least a dozen times. The pain I felt wasn’t just about this situation, it was a sum of all the times I’d done the same goddamn thing—I’d just hit my limit.

I wish I could say that in a flash of enlightenment, I let it all go and never looked back. But I didn’t. For days and weeks afterward, I continued to get drunk on judgment. I knew I had the choice to choose compassion, but I didn’t want to. I turned the stories of us over and over in my mind. I gathered all the evidence possible to prove that he was a piece of shit and I told him about it. Each time I sent another blast of nasty texts, I’d feel better for a while (the drinks), and then I’d spiral into more pain (the hangover). I couldn’t eat, and then I ate everything. I couldn’t get out of bed and then I went and ran 8 miles to punish myself. I thought about numbing in ways I haven’t thought about for some time—and yes, I thought about drinking. I watched endless Netflix. I isolated. I cried. I couldn’t be present with my daughter and in more than one moment I thought she’d be better off without me. I got really, really sick inside.

During my New Year’s Eve retreat, while I was teaching a class about judgment (yes) it hit me. I couldn’t keep him in judgment jail without imprisoning myself too. No amount of contempt or shame I cast on him for his shadow would protect me from my own.

Those words still belonged to me, too. I couldn’t keep them away with hate. I had to love them harder than I ever had before.

Now, all this doesn’t mean it’s wise to keep dating dudes who drink problematically. It also doesn’t mean I should roll over and tolerate all kinds of shitty behavior in the name of loving my shadow. No.

It does mean I’m not beyond the lessons or better than these men (or anyone else) because I’m sober. And when judgment comes up around this or anything, I can hopefully see it for the poison it is and stop gulping it down like my last bottle of wine.

As for this guy, the strangle it had on me only started to loosen when I chose compassion. I had to look at every cruel thing I thought about him and ask myself if I could see it in me. It was hard. Ninja-warrior-level hard. My ego hated it. It felt like jumping off a cliff over and over. But every time I came up against another hard truth—every time I recognized some aspect of him in myself—a softness formed around it. My vision widened, instead of narrowing. My heart opened, instead of shutting down as it had been for so many days. Oddly, I saw more light. And eventually, when I looked hard and long enough, I could see a whole, imperfect, luminous glow.

Not unlike the shape of a full, yellow moon.

Once I realized and came to actually see that my sobriety was the absolute best part about me, everything changed. I didn't make a point to scream at potential dates that I was sober, but I didn't hide it in any way, either. I checked the sober box on dating apps, but I also offered the info freely in conversation elsewhere, when it made sense, and it almost always came up pretty quickly.

In March, 2022, Laura led a conversation on addiction at South by Southwest in Austin with Jason Isbell, Wes Hurt, and Jan Rader. Watch the full session!

The Truth About Alcohol and Anxiety

Anxiety disorders are the most common mental illness in America, and women are impacted more than men. At the same time, women are drinking more than ever before. The myth that alcohol helps reduce anxiety and stress is a myth, and one we are paying for mightily.

Don't miss anything from the blog!

Sign-up for quick note each week. Weekly inspiration, new podcasts and music, reading and watching recommendations, and encouragement for your week.  Plus up-to-date info on upcoming courses, events, podcast interviews that Laura is hosting or attending.

Thank you! Your submission has been received!
Oops! Something went wrong while submitting the form.

A brief look at what I’m thinking about lately, whether it’s a business idea, a cultural idea, a poem, or a snippet of writing.

Try out the
no-judgement sober community.

Sobriety can be damn hard, but we do it together. Laura founded The Luckiest Club in 2020 and it's now home to thousands of members worldwide. Together, we're getting free from alcohol and saying yes to a bigger life. 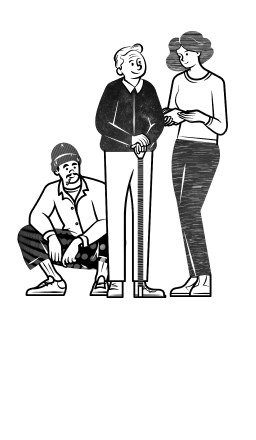 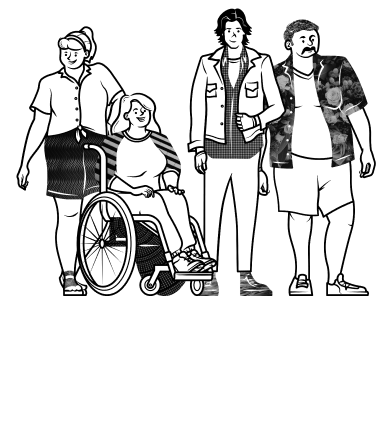 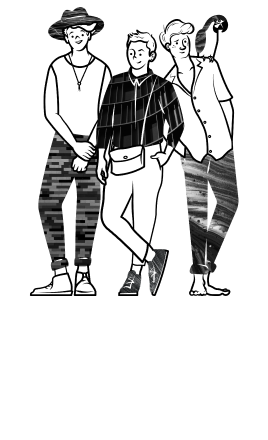 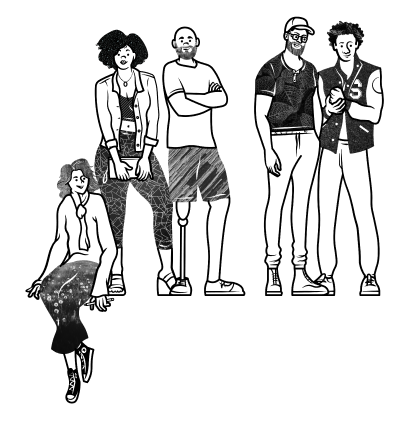